The International Telecommunication Union (ITU) is the United Nations arm dealing with telecommunications and having its highest governing body the Plenipotentiary Conference that is held once every four years.

This conference elects its top leaders and unlike other United Nations agencies, which have just one elected head, ITU has five top posts filled by elected officials

ITU Plenipotentiary Conference 2022 (P22) that started on 25 September 2022 has now elected its top officials to be headed by a new Secretary General with a new set of teams as follows: They will take office on 1st January 2023. 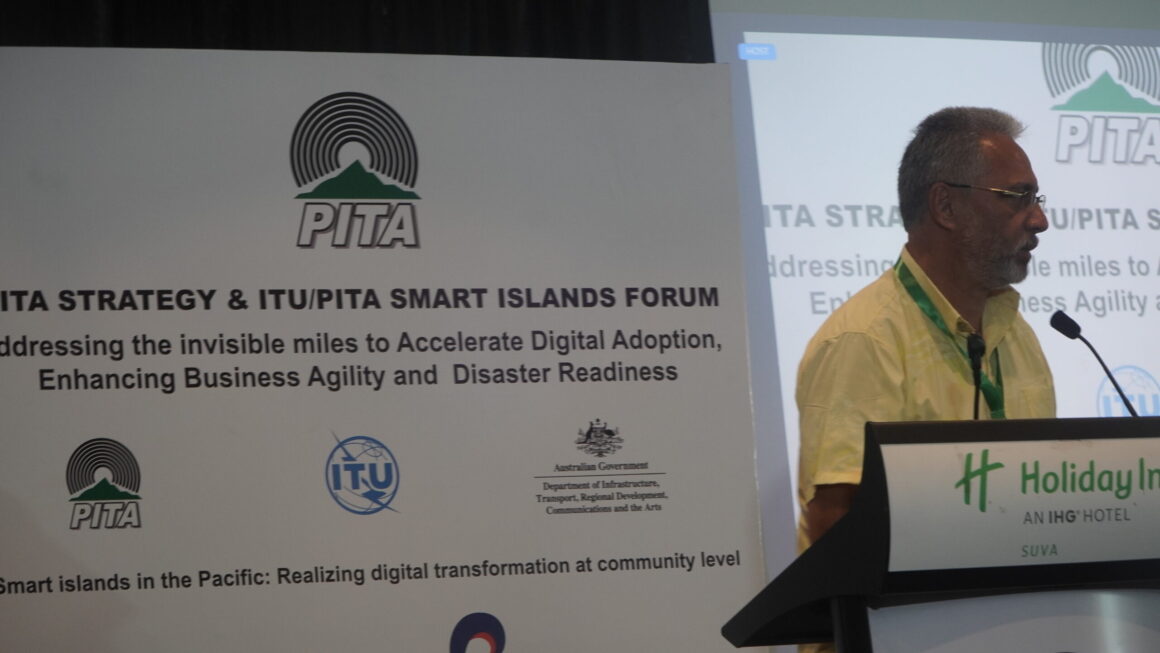 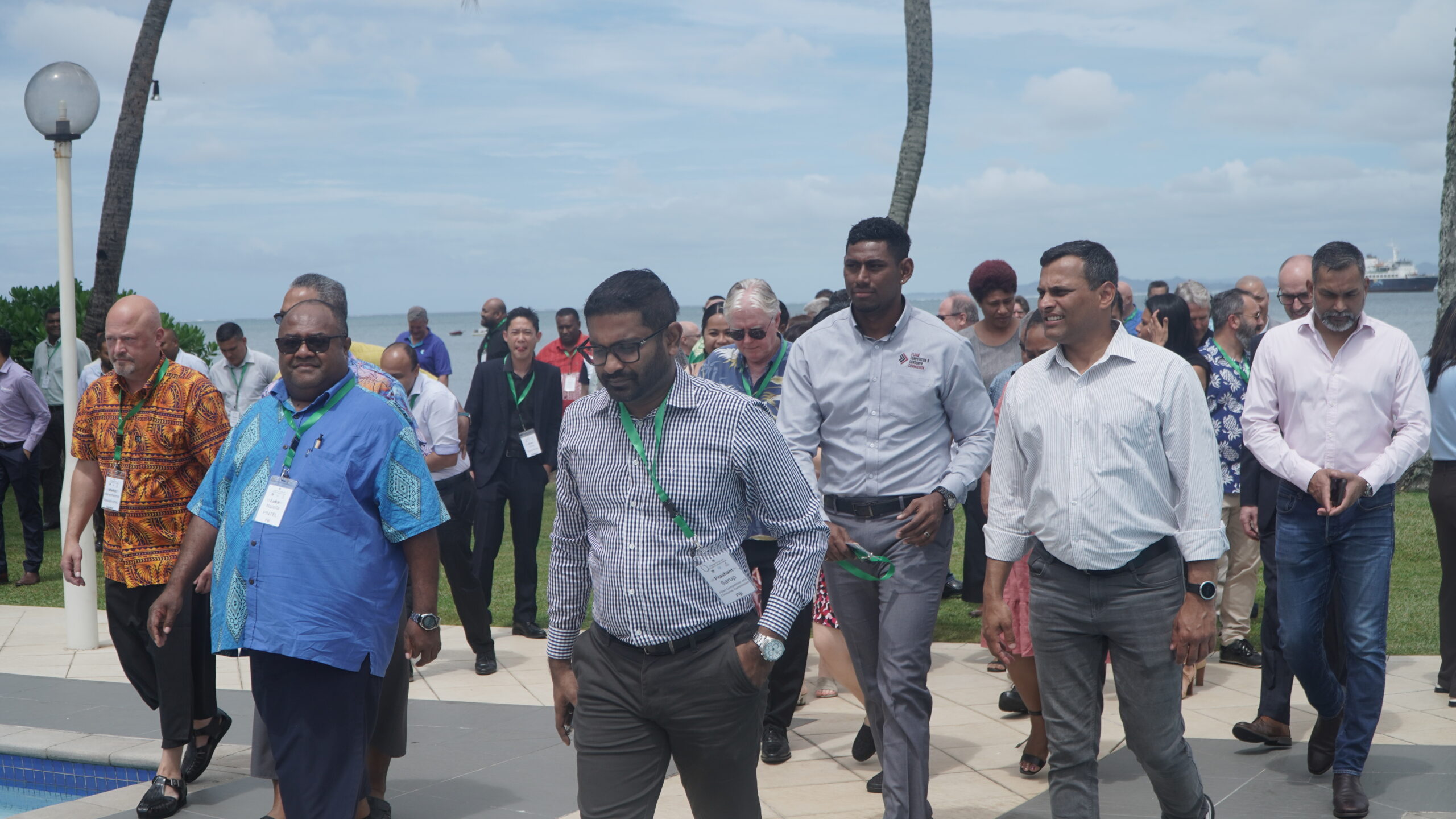 November 15, 2022
With the calendar year coming to a close, the Strategy Forum held at this time...

November 14, 2022
Technical skills can address invisible gaps. This was the basis of holding a forerunner workshop... 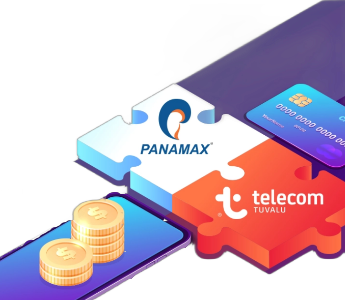